It has been a long time since I had the opportunity to work with a good bass player. The last bass player that I recorded and performed with was Tony Stewart, he was great to work with and if things had been different a lot more people would have heard of him. I love the work he did on the 404 album Foreign Land as well as songs such as the original version of What’s Going On, which also featured on backing vocals Paul Lynagh who was our drummer on our live gig at the station hotel in Billingham.

Since then I have been using synth basses, which have done what I needed to do, but now that I have released 3 singles and one EP I am slowly starting to enhance what I have and today purchased my first bass guitar. I am never going to be a great bass guitarist, not in this lifetime so I have purchased a Harley Benton Beatbass. I can’t believe the sound of it. For years my favourite bass sound when recording was the Liverpool Bass, which is based on Paul McCartney’s Hofner bass guitar. And yes, I was originally a Beatles fan, more John Lennon than McCartney but it didn’t influence why I purchased this bass guitar. Price yes, was a factor as I am not going to make my living from being a bass guitar player, but it was the lovely rich sound and I was not disappointed. I bought the bass guitar from Thoman Music Store and I can’t wait to start recording with it.

On a different note, I am happy to find that my song Here Comes The Night is going to be on the radio show Remmy’s Basement which is on XRP Radio. 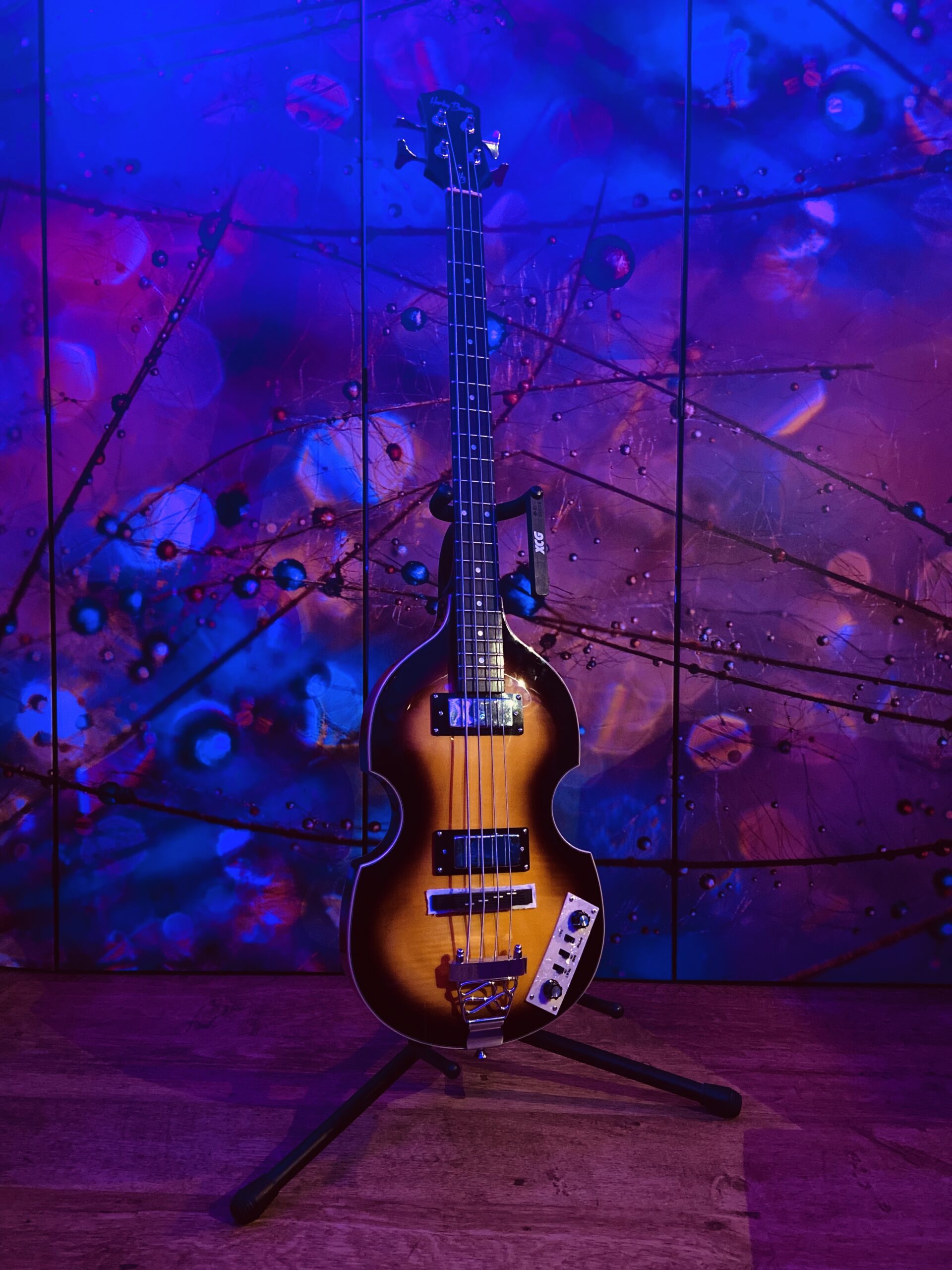