My First Gig And How It Changed Me

I thought on the back of my last post I would upload the video of our live performance of We’ll Leave This Town.

This video was 404’s first gig prior performed at The Station Hotel in Billingham January 19th, 1990. The video was taken by our then manager Geoff Jukes, on keyboards was Mike Bowes, Guitar Paul Moore, Paul Lynagh on drums, Tony Stewart on bass and me on vocals. The stage was very cramped, no room to move in any direction but we learned a lot from the gig.

The artist that were influencing me at that time where, artist such as Bruce Springsteen, Foreigner, Robert Parmer, Glen Frey, U2. Music was exciting, talented performers everywhere and MTV was fueling this excitement and I wanted very much to be part of that. There were a lot of artist such as Robert Parmer, Phil Collins, Eric Clapton etc. moving from jeans to cool suits so I thought that it would be cool if we wore suits, this turned out to be highly impractical, with stage lights heating up the stage in a packed room, I ended up doing a striptease.

As a singer/songwriter I had performed with my acoustic guitar, but as a band we were recording with synths and drum machines. Transitioning from a studio band to going live had been very difficult, the organic element just didn’t exist as we tried to replicate what had been recorded rather than looking at it from the ground up.

Recording the album with Rupert Hine had been the same experience and while I could hear in the next studio Rory Gallagher whooping as he played his music, our recording was just reiterating the demos. I started to write and record songs very differently moving more to acoustic based recordings songs such as Don’t Let This Moment Leave Us and So Polite. 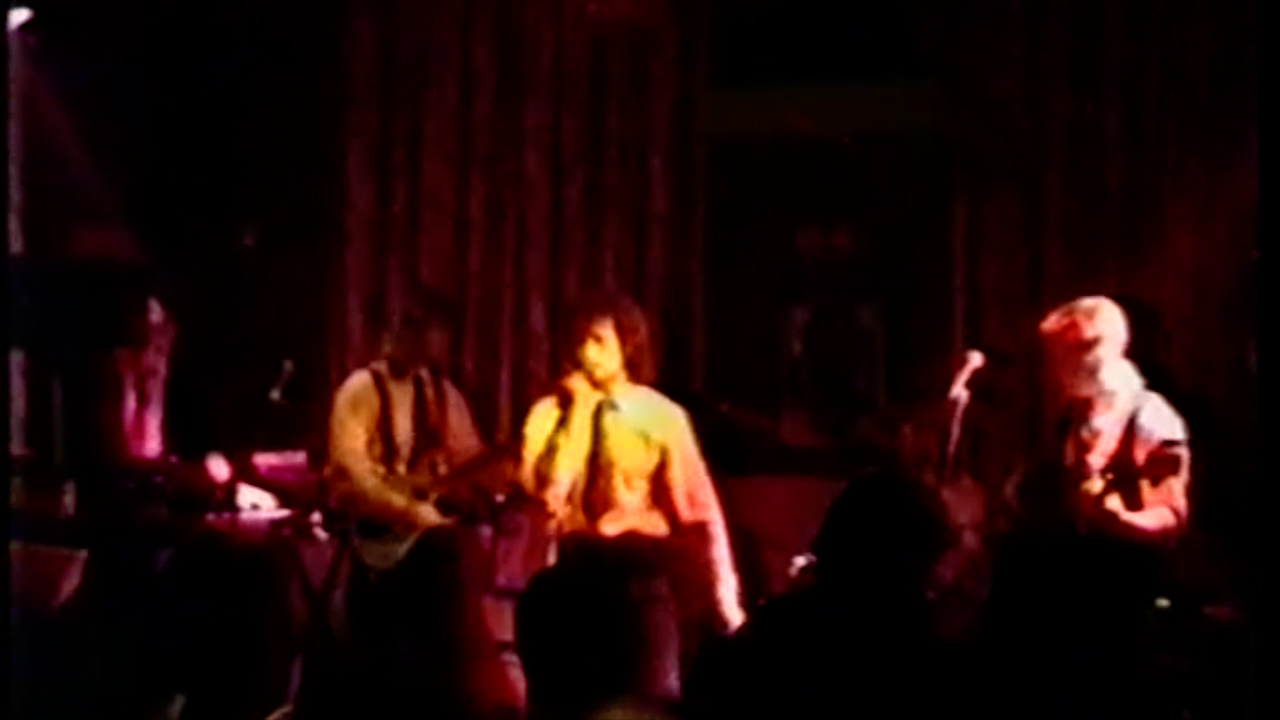