After having so many issues finding my music online, virtually impossible to find this John Hunter, I made the decission to include one of my middle names so I am now to be found as John Robert Hunter. Rather than just releasing a single I have released an EP which includes my new song What Is Love (A Foolish Word). I know it’s a long title but there are so many great songs which are called just What is Love, so forgive me 🙂

The EP also includes songs that were on previous releases, songs that may have been missed. The track listing is as follows:

1.What Is Love (A Foolish Word)
2. Here Comes The Night (A Different Tune)
3. Angels
4. When Death Divides

I should have release Angels with the title of Angels (Won’t You Save Me) so it didn’t get confused with other songs with that title, but it is the way it is. The EP was released on May 24th and now is available to buy from AmazonMusic, ITunes, Google Play , Spotify, and Bandcamp, as well as other online music stores.

Previous blog 75 Years since victory in Europe.
Next blog Still Crazy In Love 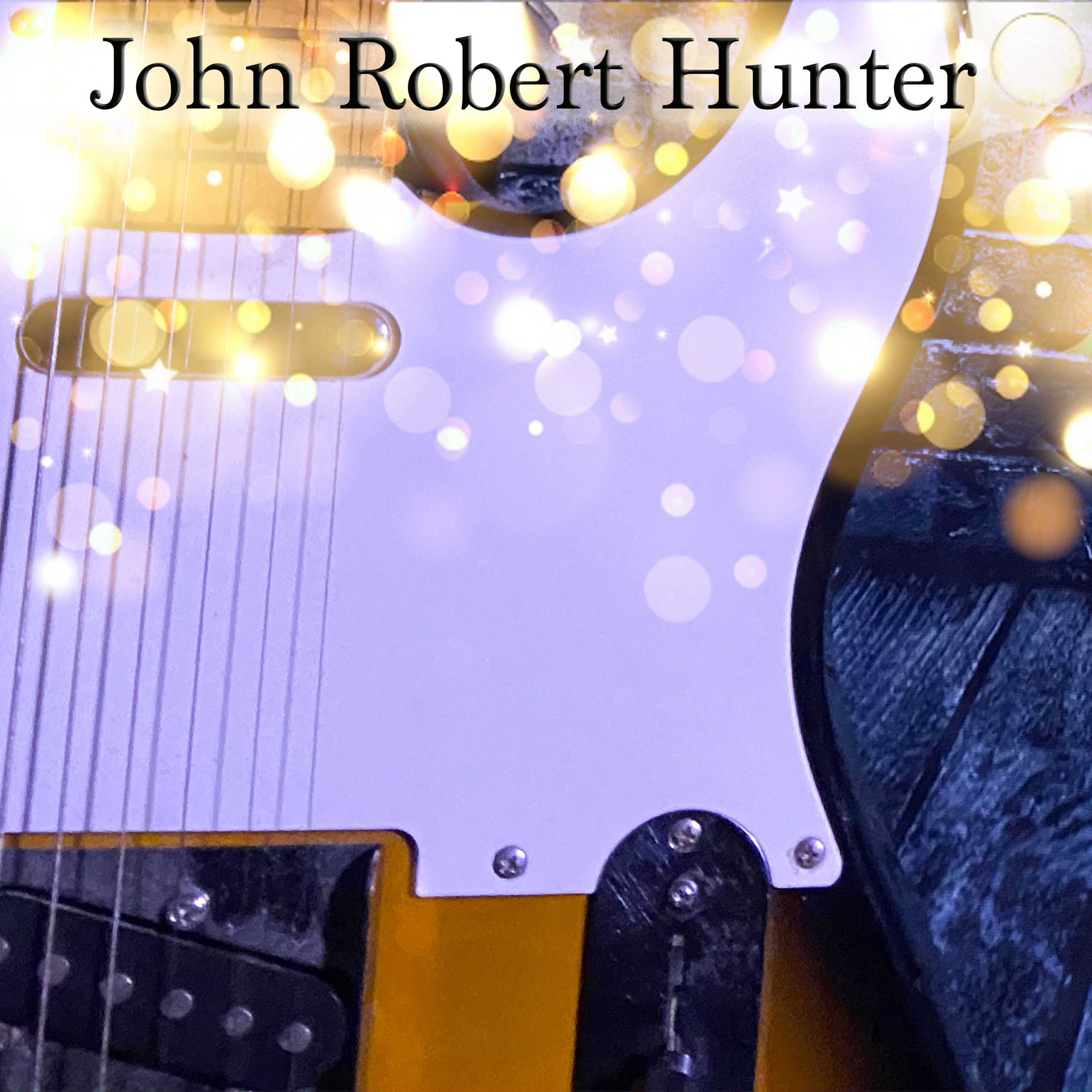