Migration to a Foreign Land

Don’t read this, I am bored and trying to write something that probably should be left unsaid, especially if my wife had anything to do with it. But it is a blog and I should write something. I wish I could be witty like other members of the family, but my jokes are well known for being cringeworthy. So I sat and thought what could I write about?  Politics is always a big no no, but I love the lyrics to my song Foreign Land and the subject matter that inspired the lyrics is still so very true today.

It is hard subject to write about. I find myself torn on the subject. I think that in essence, we all want things to stay as they were, how we grew up. It makes us feel safe when the norms are maintained and yet I love different cultures, different viewpoints. I have always been attracted to these.

I ask myself am I racist or is it just me clinging on to what made me feel safe. Of course, with all the negative things we hear about the middle east, especially when someone from there decides to murder innocent people it reinforces why people who do not share our beliefs should be allowed to be in our country,

Fundamentally we are all scared of change, we all remember the time we felt safe, mummy and daddy kept us safe, the news was boring, but now the world has moved on.

There are a lot of scary people out there, psychopaths are not limited to a race, yet we try to put a face to it. He looks evil, she looks like a… I am forever been told that I look miserable, when I don’t feel miserable that is except when I am told that snippet of wisdom.

My life has not been as I would have wished, but I have been fortunate to have visited some marvelous countries and met some amazing people, kind people, thoughtful people. I wonder if we set aside religion and race, then what it should come down to is are we nice people?

I would love to return to New Zealand, a place that my parent migrated to, I have many happy memories of my childhood in Auckland. Many people speak about the wish to migrate to Canada, Australia the USA and yet somehow feel threatened that people would which to migrate to the UK.

My belief is that if you wish to migrate to a country than you should adopt the culture of the country that you move to, not try to reshape it to the country that you fled. I would never dream of going into someone’s house and expecting them to run their house with my standards and yet people do cling to what they know and try to transplant their culture into their adopted country after all somethings that we take are like weeds, it doesn’t take long before they sprout up everywhere. The love of cricket in India, the love of Indian food in the UK. But sometimes I wonder why do people wish to migrate to countries that don’t share the same culture?

Is it purely for financial gain, especially if they don’t wish to adopt the culture of the country they migrate to? As the Australians used to say to the Brits who emigrated, If England is so bloody good what are you doing here? I loved backpacking around Australia and enjoyed all meeting all the people with their different backgrounds, some were from Canada, Japan, France Sweden, Germany, the USA and even from the Stockton and Billingham technical collage that I had attended, I never expected that! I loved the diversity, it was exciting. When I returned to England, I had a job working alongside a guy who told me that he had been one of the Vietnamese boat people. We had already lived through the legacy of the fall of the Berlin wall and could remember, people being murdered for trying to leave for a new life in the West. In China we remembered the Tiananmen square massacre and I wonder why is leaving such a crime against the state?

The song Foreign Land was written and recorded so long ago, but I am still happy with the recording and the sentiment. I hope that you will give it a listen.

I love the original recording, but I feel that the song is more that just a recording this live bare bones peformance is almost Dylanesque 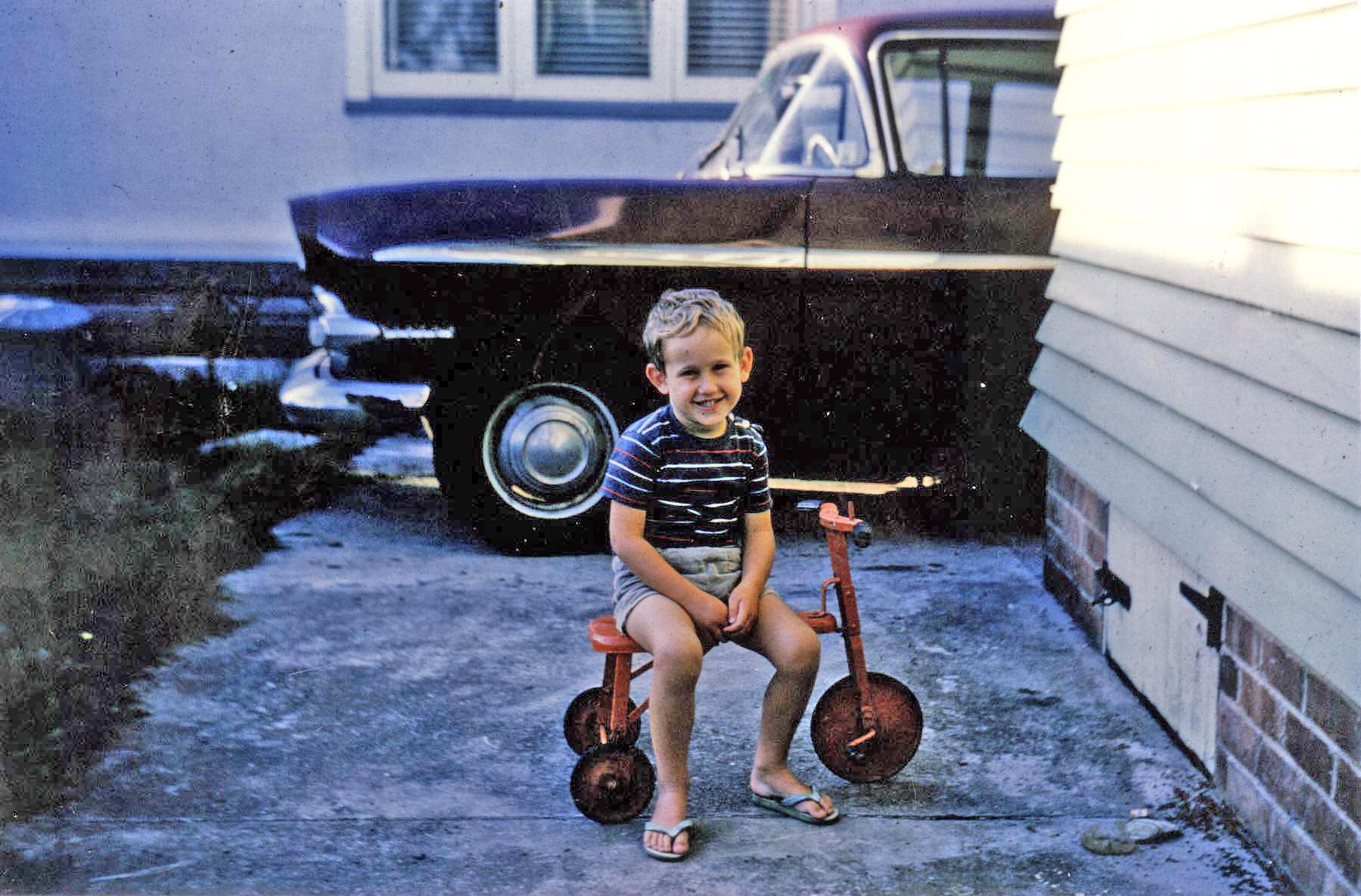