A little bit closer to releasing my next single

Choose what to release is difficult to predict. It is determined how a song comes together. I have several songs which I would love to release, but the recordings of the songs just don’t feel right for various reasons. Working as a solo recording artist means that you don’t have the luxury of bouncing of other musicians and being on a zero budget means that you don’t have an engineer who specialises in mixing to tell you why the mix isn’t working. So, it is a long slog, that sometimes means that you lose the inspiration that set you recording the song. Time must be taken to step back and try to listen to the song objectively. This is so difficult to do, as it is so easy to release a song and suddenly realise that the vocal was too loud, or the bass was too busy. All I can do is try my best and share the songs that I feel passionate about.

I have just finished recording my song I Turn Away, it’s a song that comes from the heart. Growing up in Hartlepool, beggars were not something that I saw, but when I went to Sydney and especially London, it seemed that everywhere you looked there were people living rough on the streets. Ignored by the super-rich who have the power to help and us poor souls who looked on them and thought, that could be me! There is too much pain out there, and we close our eyes to it so that we don’t fall into despair.

It is hard to do a music video of this song as it requires footage that I don’t have and I wouldn’t feel comfortable about taking, but I will try to do a performance version of this song in the meantime I have created a lyric video for the song I Turn Away. I hope that you like it.

One more thing, I just want to credit the photographer Steve Knutson, who took the photograph used on this video and on the post. 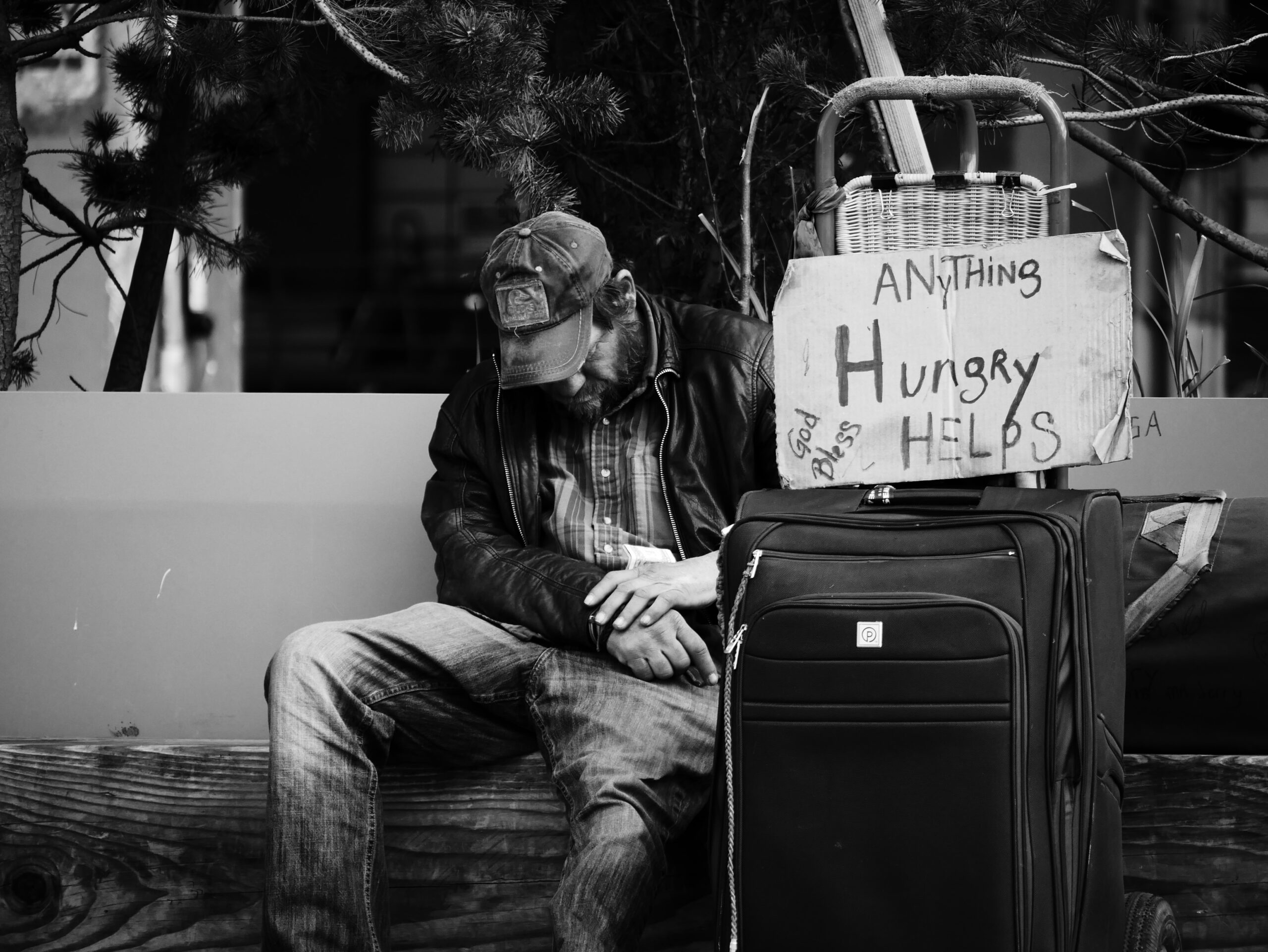