Rupert Hine and his impact on my life

Last night I read that Rupert Hine had died. It was Rupert Hine who was instrumental in getting our record deal with BMG records and our publishing contract with EMI Music Publishing for that I will be forever thankful for. We had created a 5 song demo which included:

We took our demo down to London and walked around with our demo knocking on doors and handing our demo cassette tape over. We were surprised how different the attitude was in London, in Australia, you could easily take your demo in and speak with the A&R guys at publishing and record companies, at that time we only had one song recorded Something That I I Need, but their feedback had driven us to be actively knocking on doors around London. Out of this we received a lovely letter from Rupert Hine which stated “I have to say that I was beginning to feel that an “interesting” tape from writers in this country without a record deal (or indeed with a record deal) was becoming a very rare phenomenon. The attitude behind your material is something that appeals to me on a very personal level and, whilst it may be a little harder to get a deal on the darker side of your material, it will be ultimately far more satisfying.” Rupert included his phone number and asked us to call him. I still have a copy of that letter over 30 years on, it means a lot to me.

The whole story is far to big to be in just one blog, but Rupert provided us with the opportunity to record our album Foreign Land, introduced us vegetarian indian food and a lifestyle that I will never forget. Thank you.

One thought on “Rupert Hine and his impact on my life” 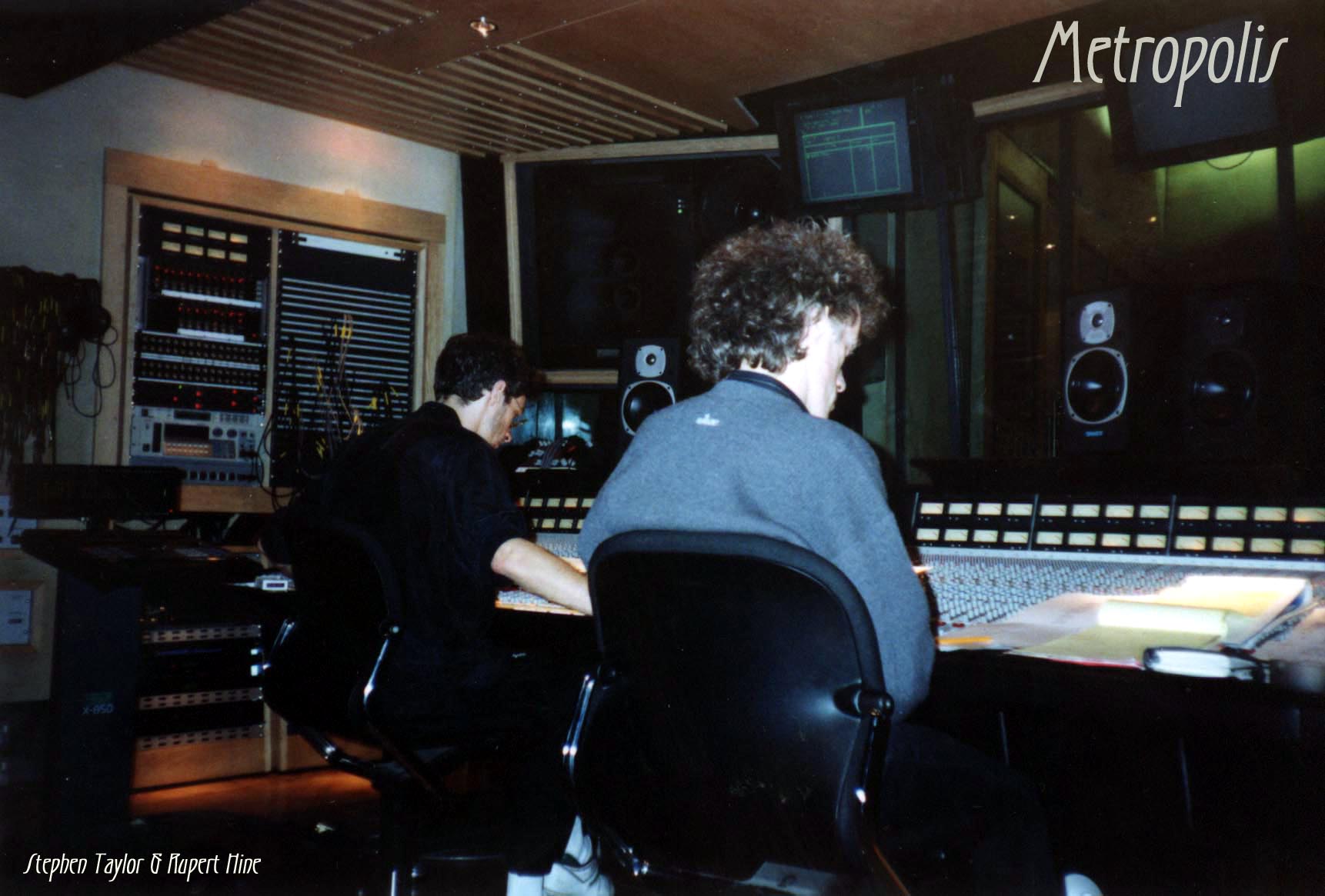