Fun & Games was the second single to be released under my old artist name of John Hunter and both songs feature Mark Shipton on lead guitar. The title song, I guess was influncend by songs like Black Velvet by Alannah Myles which today is one of my all time favourite songs. I would have loved making a video for this song, but I am a married man these days and that would have definately got me into trouble. I will leave that to whoever wants to cover the song. The second song on the release is a lot darker as it deals with the loss of a loved one. The event that lead to the recording and to me finally releasing my music was the death of my dad and his wish for me to firstly sing at his funeral and for me to do something with my music,

The single is a available to buy digitally from most of the main online stores such as Amazon and ITunes as well as being available to stream from the latter plus Spotify, Soundcloud, ReverbNation etc. 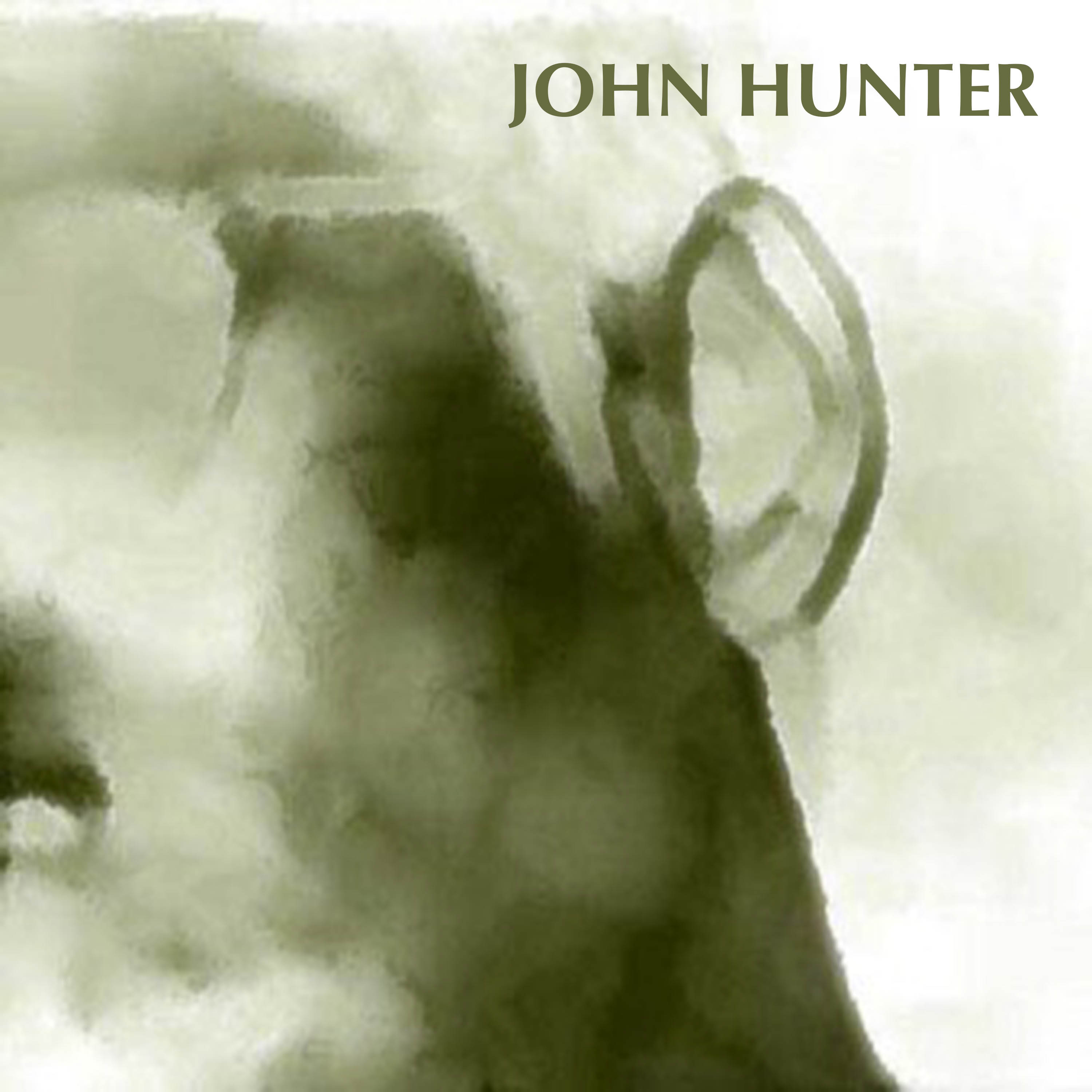